I have been tasting this wine from barrel for the past two years and now finally, abracadabra, the 2013 Barolo Riserva Monfortino is safely housed in bottle. The wine was bottled in June of last year and will hit the market this upcoming October. The Barolo Francia was not produced in 2013 because Roberto Conterno diverted all fruit from that vineyard to this wine. Monfortino was not produced in 2011 or 2012, meaning that this 2013 edition follows directly after the absolutely stunning 2010 vintage (which earned a perfect 100-point score). The two vintages (2010 and 2013) are very similar, strikingly so, but the 2013 vintage registers at a slightly lower structural threshold. The tannins are slightly looser, or softer in the case of this wine. With up to six years in botte, the 2010 vintage is still crunchy and super sharp, while this wine is slightly more succulent and earthy. Some 20,000 bottles, 2,500 magnums and 400 three-liter bottles were made. 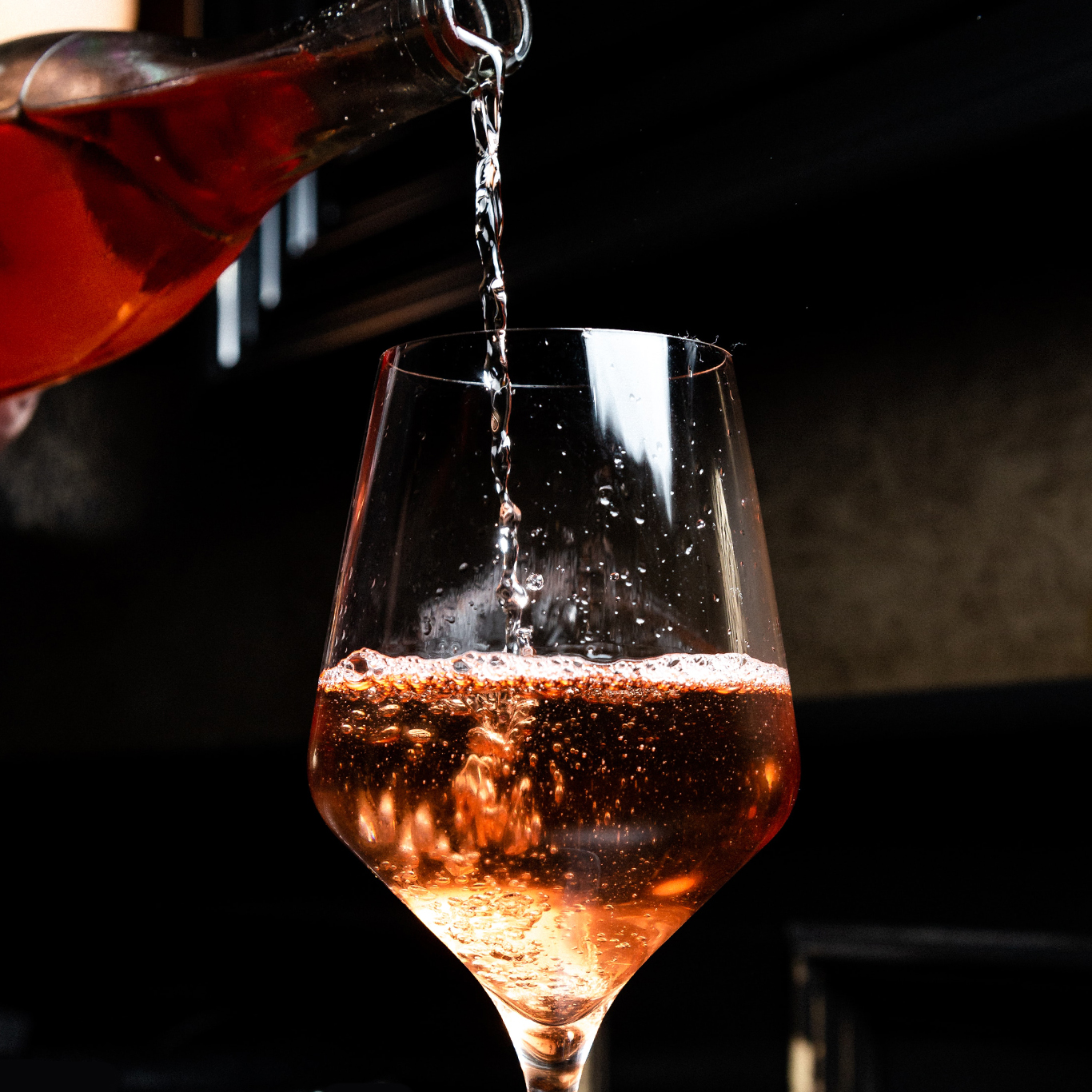