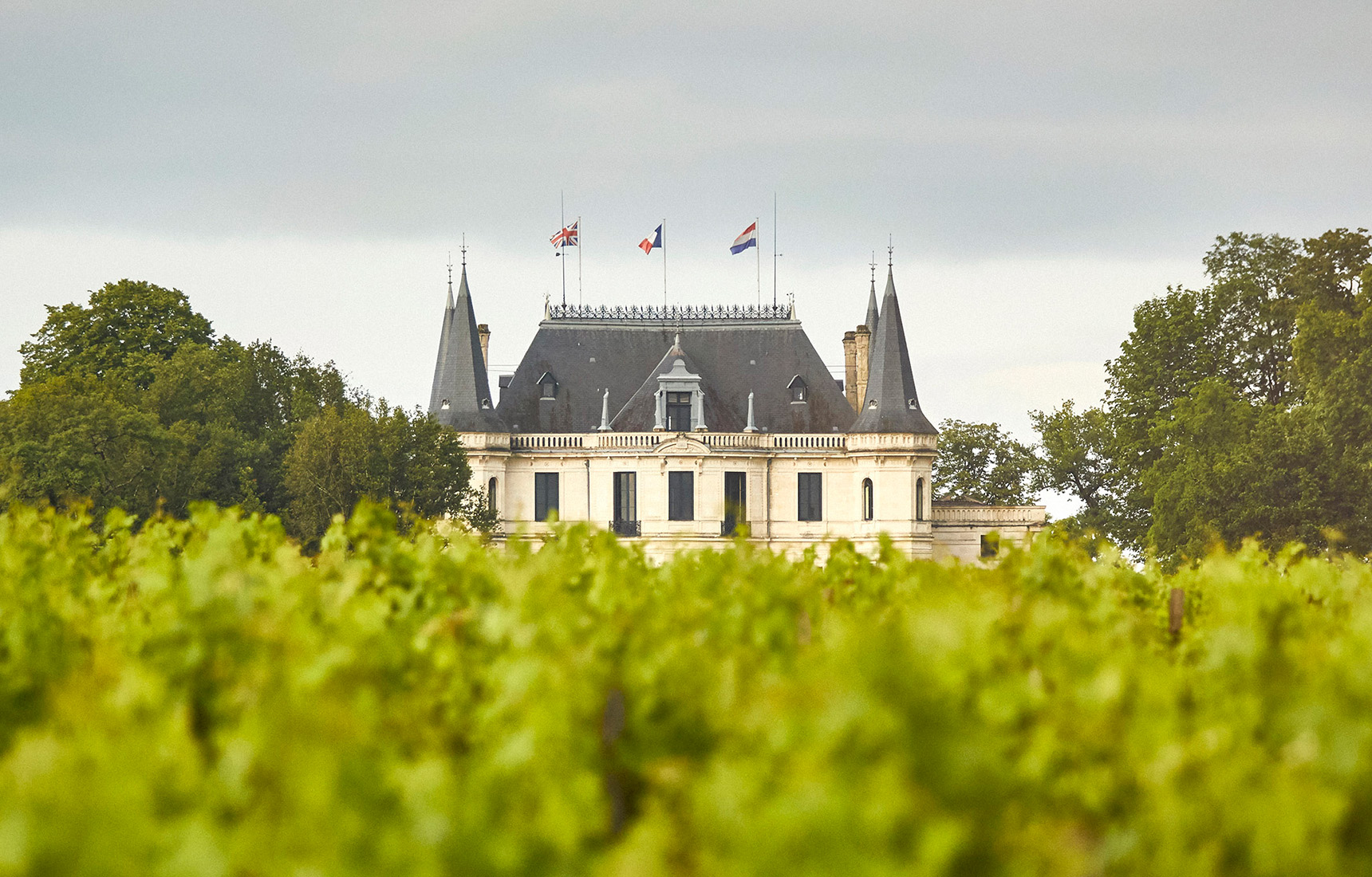 Dating back to the 17th century, Château Palmer is a leading wine estate in Margaux. Palmer and its Alter Ego are two expressions of a single terroir, born of a common philosophy. With a commitment to biodynamic farming, Palmer’s respect for its soil and its vineyards is a benchmark for all its future endeavours.

"Yes, it is possible to work the vines while respecting both them and their environment. The owners, as well as the teams, have gone along with it, because we’re all conscious of how high the stakes are in this evolution: the longevity of our terroir, the future of our teams, and the interests of our customers." Thomas Duroux, CEO, Château Palmer

1   5
Behind every great wine is a great terroir. Château Palmer’s has a natural logic: a long strip of land set between the Atlantic Ocean and the Gironde estuary. Behind the alluvial land of the palus sits the Brauzes plateau, the first gravelly terrace. This is well-drained land, rich with the deposits of the Garonne and Dordogne rivers, but washed clean of organic matter. Difficult soil for agriculture, but exceptional for grape growing. The leaves and shoots are carefully pruned to create a natural balance, channeling the plant's vitality towards producing the finest possible grapes. 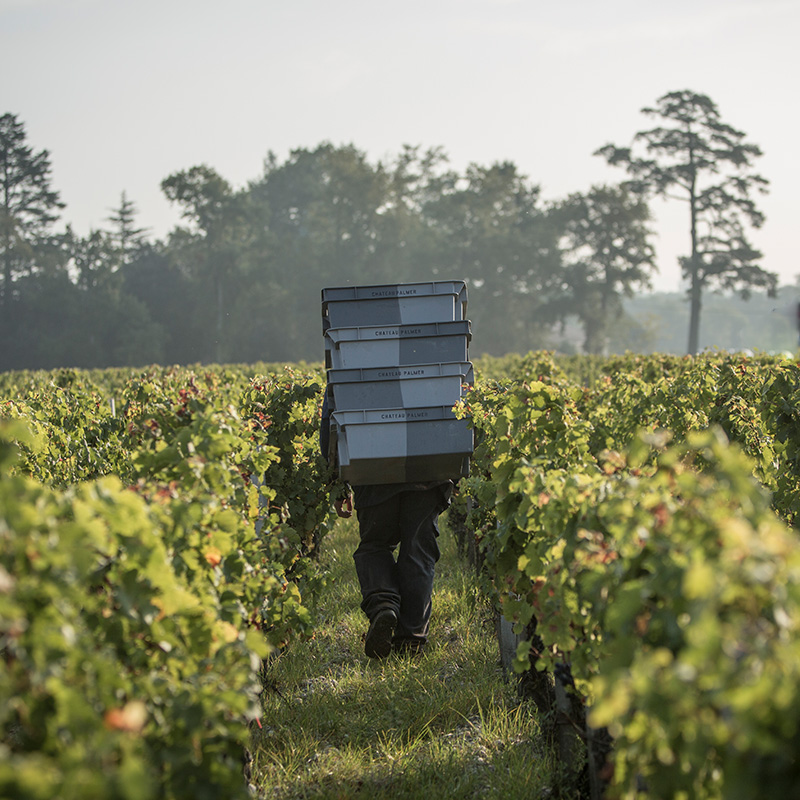 Initially, biodynamics was simply an experiment sparked by curiosity, and the first trials in 2008 proved inconclusive. Slowly, it became evident what truly lies at the heart of biodynamics: a return to the essence of farming. And thus an idea became a conviction – to turn the page on a monoculture, and to recreate a living agricultural organism, in all its diversity.

Now, sheep graze, grass grows, flowers and plants with healing properties bloom, and agrochemicals have disappeared. With biodynamics, complexity becomes a source of shared enrichment, where the fruits of human labour benefit people, plants, and all that surrounds. An exquisite equilibrium. 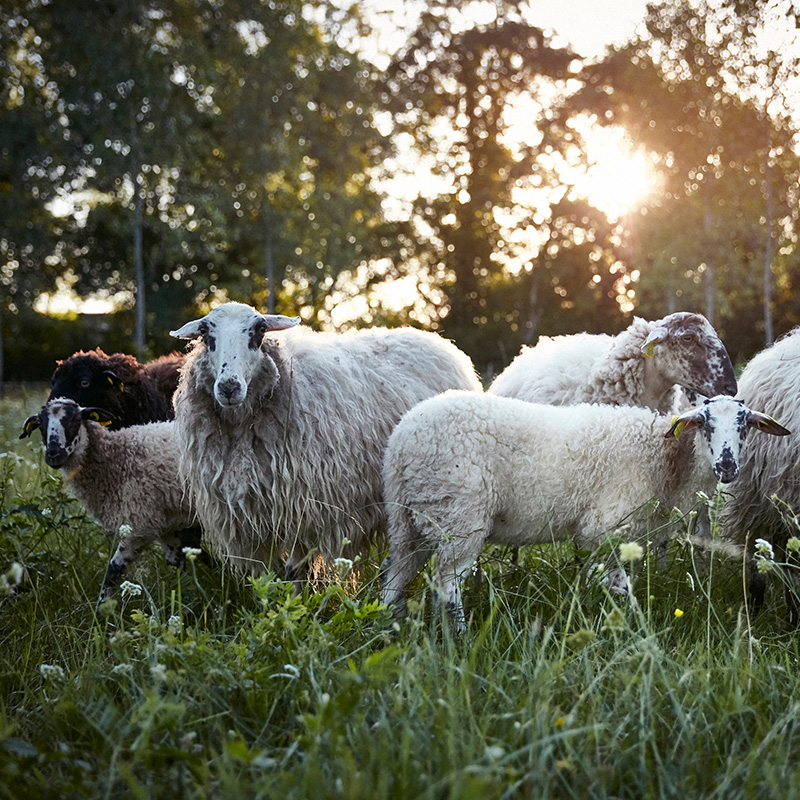 The men and women of Château Palmer share more than a place of employment. As a community, they embrace common values. Dynamic, curious, passionate, open-minded and determined, they live for and with the vineyards. This shared spirit is united in one place – the Village. Sited at the foot of the château, it was originally designed to house cellar masters, vineyard managers, vignerons and winemakers. 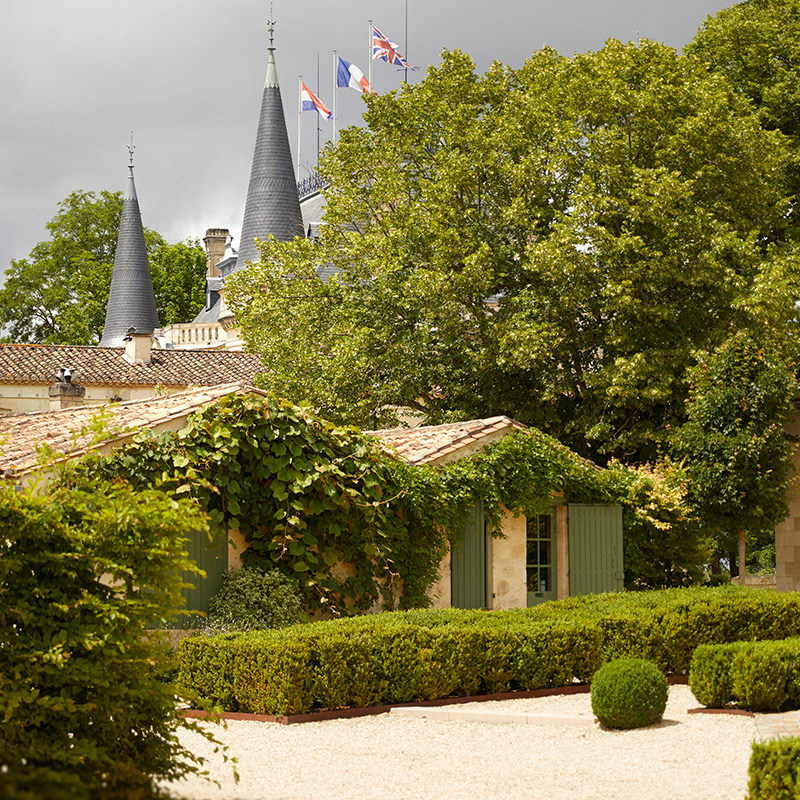